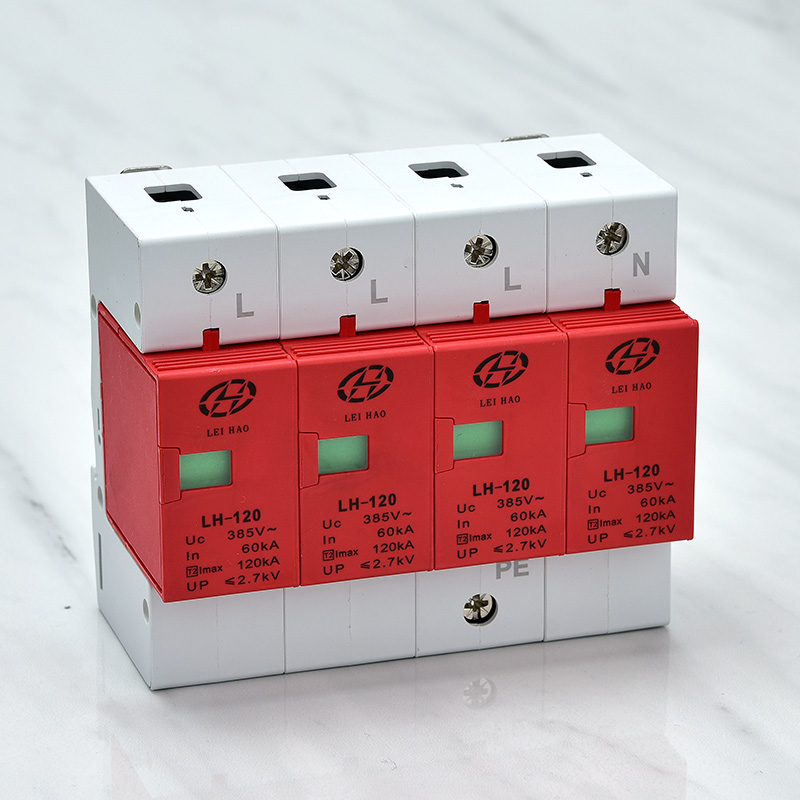 
Send email to us

(1) direct lightning means that lightning strikes directly on the structure of buildings, animals and plants, causing damage to buildings and casualties due to electrical effects, thermal effects and mechanical effects.

(2) Inductive lightning means that when lightning discharges to the ground between Lei Yun or Lei Yun, electromagnetic induction is generated in the nearby outdoor transmission signal lines, buried power lines and connecting lines between equipment, and the electronic equipment connected in series in the middle of the lines or terminals is damaged. Although induction lightning is not as violent as direct lightning, its occurrence probability is much higher than direct lightning. 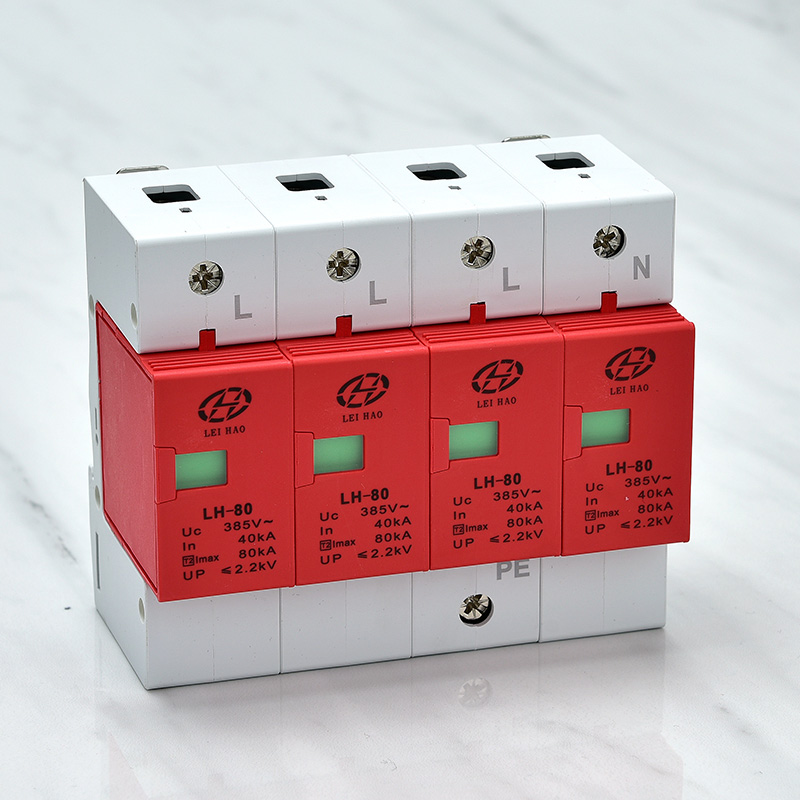 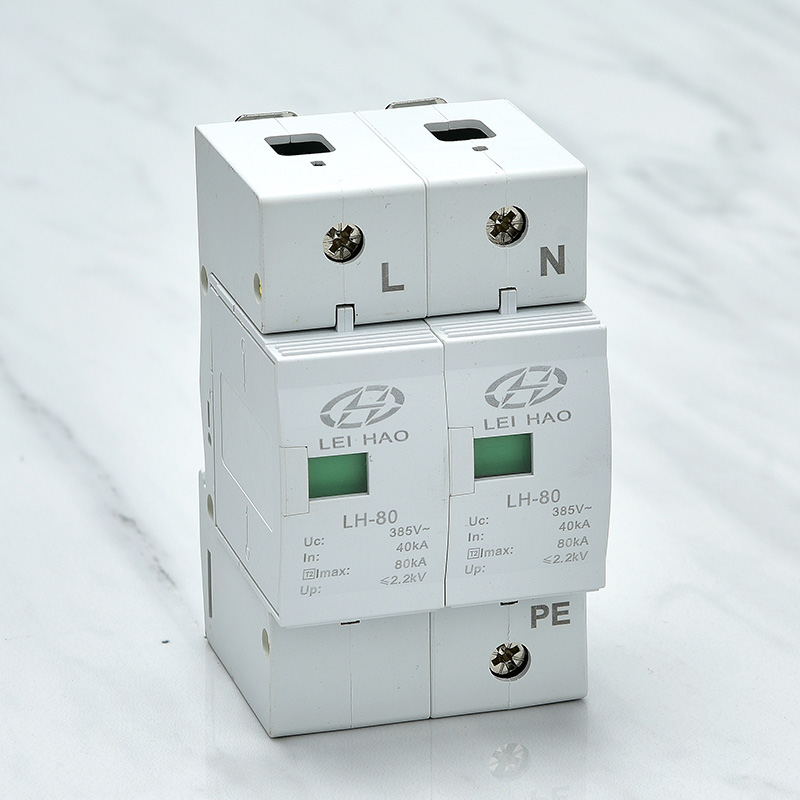 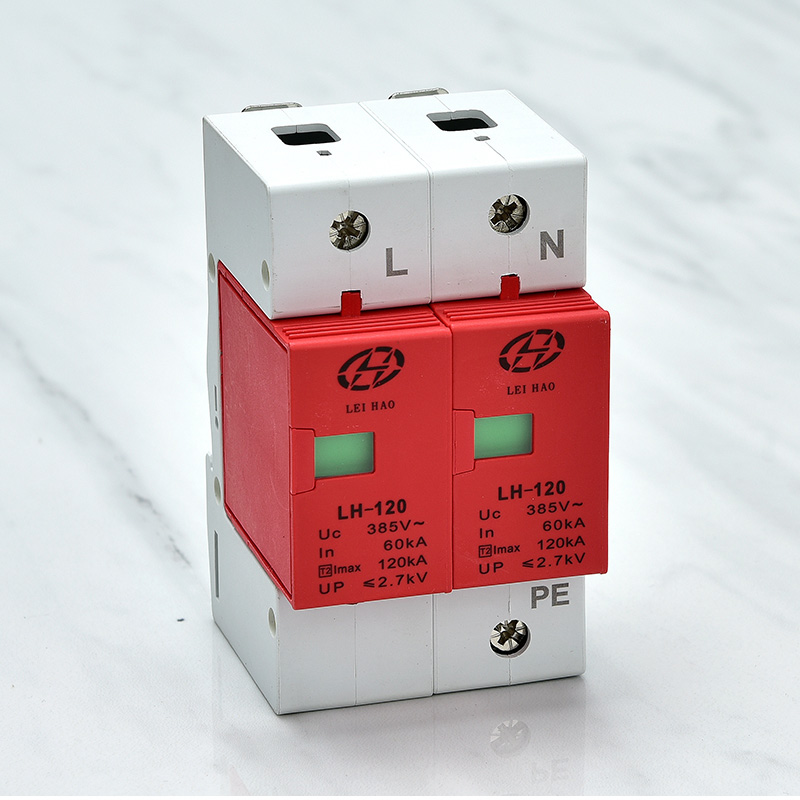 (3) Lightning surge is a form of lightning hazard that people pay great attention to due to the continuous use of microelectronics in recent years, and its protection methods are constantly improving. The most common electronic equipment hazards are not caused by direct lightning strikes, but by current surges induced in power supply and communication lines when lightning strikes. On the one hand, due to the highly integrated internal structure of electronic equipment, the voltage and overcurrent resistance of the equipment are reduced, and the bearing capacity of lightning (including induced lightning and operating overvoltage surge) is reduced; on the other hand, due to the increase of signal source paths, the system is more vulnerable to lightning wave intrusion than before. Surge voltage can run into computer equipment through power lines or signal lines. The main sources of surge voltage in signal system are induced lightning strike, electromagnetic interference, radio interference and electrostatic interference. Metal objects (such as telephone lines) are affected by these interference signals, which will cause errors in data transmission and affect transmission accuracy and transmission rate. Eliminating these interferences will improve the transmission condition of the network. GE company in the United States measured that the surge voltage of low-voltage distribution lines (110V) in general households, restaurants, apartments, etc., which exceeded the original working voltage by more than one time, reached more than 800 times in 10000h (about one year and two months), among which more than 300 times exceeded 1000V. Such surge voltage is entirely possible to damage electronic equipment at one time. 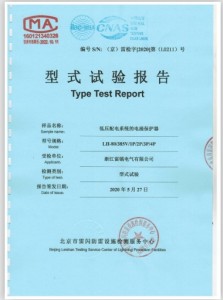 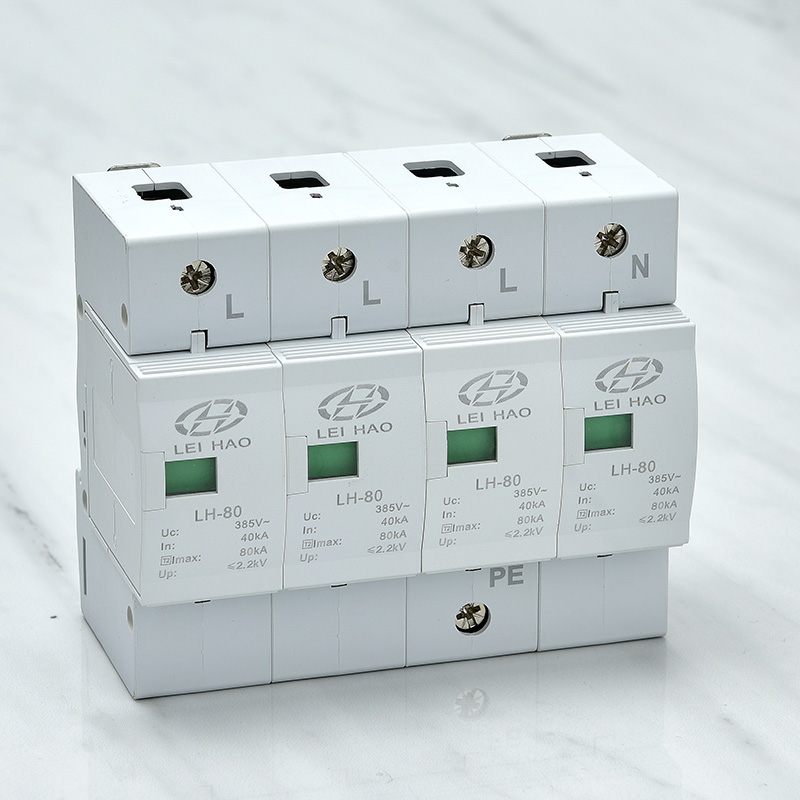 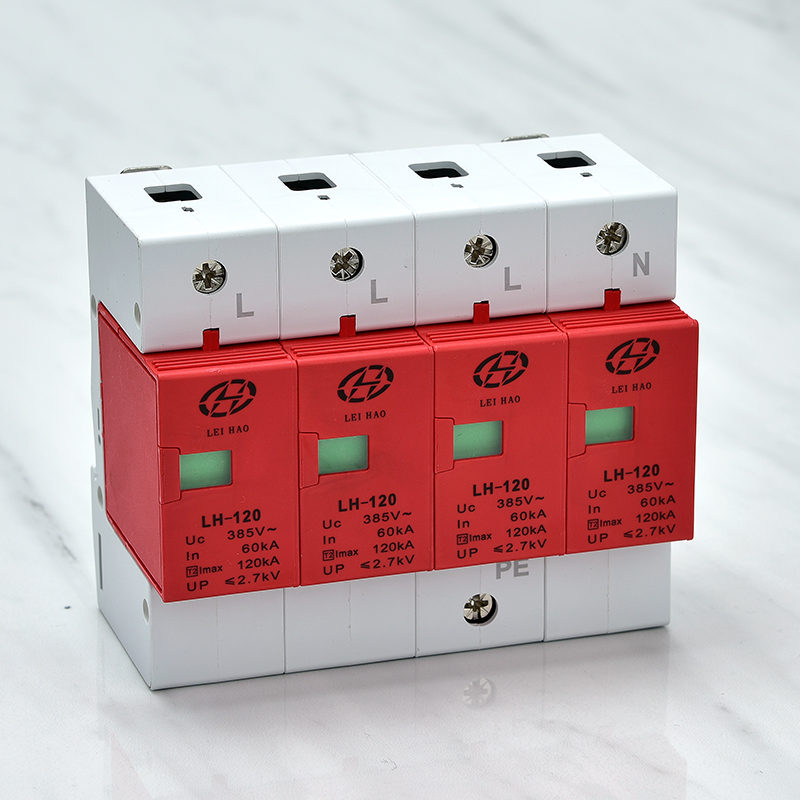 ●The power must be cut off before installation, and live operation is strictly prohibited
●It is recommended to connect a fuse or automatic circuit breaker in series at the front of the lightning protection module
●When installing, please connect according to the installation diagram. Among them, L1, L2, L3 are phase wires, N is the neutral wire, and PE is the ground wire. Do not connect it wrongly. After installation, close the automatic circuit breaker (fuse) switch
●After installation, check whether the lightning protection module is working properly
10350gs, discharge tube type, with window: During use, the fault display window should be checked and checked regularly. When the fault display window is red (or the remote signal terminal of the product with remote signal output alarm signal), it means the lightning protection module In the event of failure, it should be repaired or replaced in time.
● Parallel power supply lightning protection modules should be installed in parallel (Kevin wiring can also be used), or double wiring can be used to connect. Generally, you only need to connect any one of the two wiring posts. The connecting wire must be firm, reliable, short, thick, and straight.